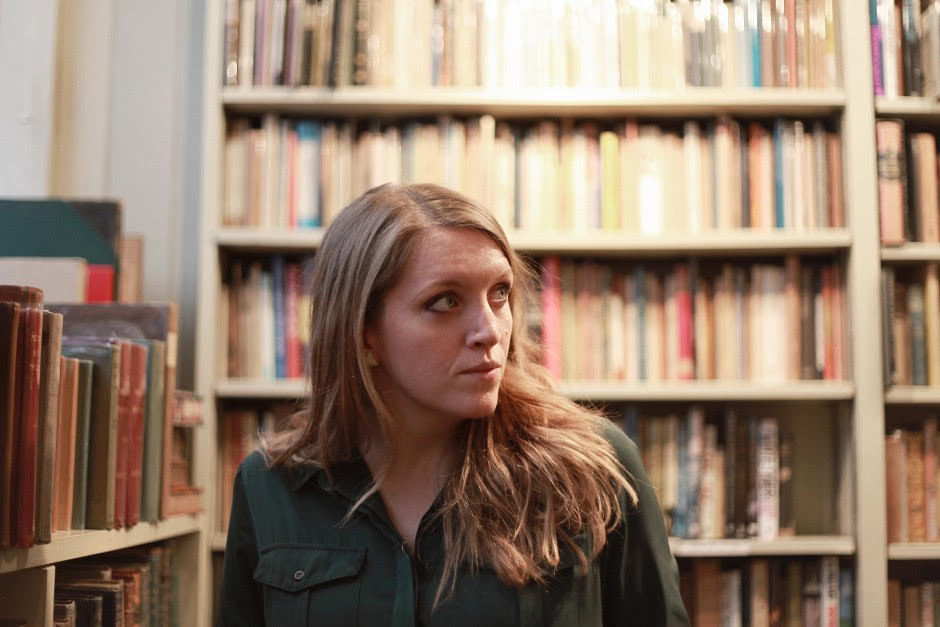 With a no. 1 EP and recognition from Q Magazine and Glamour, Emma Ballantine is rapidly attracting acclaim for for powerful songwriting and a ‘shapeshifting vocal gift’ (Gigslutz). A finalist in the 2016 UK Unsigned Songwriter of the Year competition, her music has been played by BBC Radio 2, BBC 6 Music and BBC Introducing West, and she has been described by Resonance FM as ‘a unique voice among modern songwriters’.

Her latest EP, Somebody’s Story, brings to life true stories sent in by friends and followers. Its release in April 2017 topped the iTunes Singer Songwriter chart and sold out The Green Note in Camden, where Ballantine performed the songs with her band and read the stories that inspired them.

Emma has toured around the UK and Germany, playing at festivals including Glastonbury, Cornbury Festival and Sidmouth Folk Week. Originally from Salisbury and now based in London, she has headlined at some of the capital’s best known venues, such as The Bedford, The Troubadour and Hard Rock Cafe.